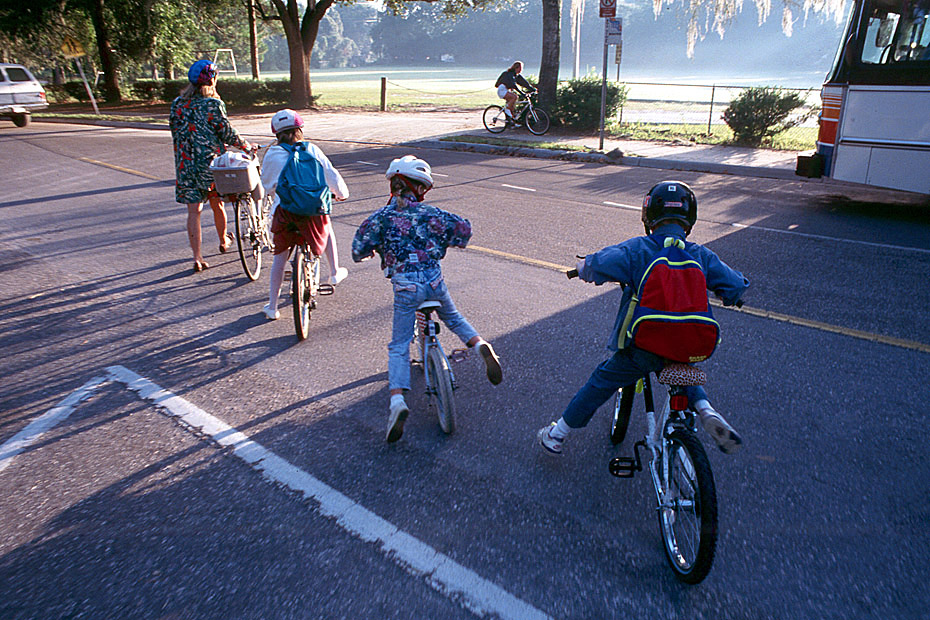 This year, Ontario will be investing $93 million to provide safe and low-cost commuting options for residents by enabling people to ride their bikes. This represents a doubling of the initial $42.5 million investment announced earlier last year.

Through #CycleON (Ontario’s cycling strategy), the province has laid out an ambitious 20-year vision for becoming the most bicycle-friendly jurisdiction in Canada. A key part of achieving this goal includes funding municipal infrastructure and building communities that support and promote cycling for all trips under 5km.

Whether you cycle or not, cycling provides benefits to you. In terms of Provincial benefits, take a look at these:

WHAT YOU CAN ASK YOUR CANDIDATES

Queen’s Park has begun to take a leading role in making roads safer in rural and urban areas across Ontario. It’s imperative that Queen’s Park continue to encourage municipalities with financial and policy support to build integrated cycling infrastructure and educational programming for cyclists and drivers.

UPDATE: We asked the parties directly. Here is what they said.

And finally, here is a link to the Election Toolkit from SharetheRoad.

Other initiatives Ontario is taking to become more bike friendly are:

Ontario needs to set a goal of 10% of transportation trips made by cycling by 2022. (Ontario is currently 1.7%, Peterborough is 4%)